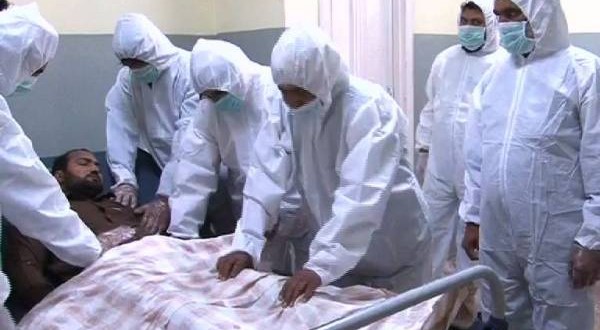 Quetta: Congo Virus and Measles have caused 2 deaths and admission of 9 children to hospitals, on Wednesday.

Two people including an employee of a local newspaper have died in Quetta due to Congo Virus, according to hospital sources.

In last three months four people have died in Quetta due to Congo virus.

In Zhob, at last 9 children have been admitted to hospitals who are suffering from Measles, The Balochistan Point learnt from sources.

The sources from Zhob claim that an outbreak of Measles is on hands if immediate steps are not taken to contain Measles.

Balochistan Health department has failed to start any vaccination campaign for prevention against Measles.

According to sources in Health department, so far 13 children have died in Balochistan this year due to Measles.