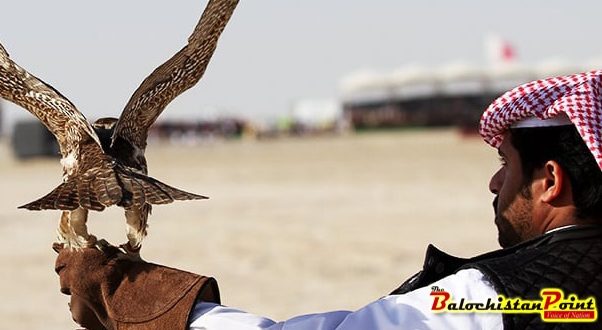 QUETTA: The Balochistan government has asked the federal government not to issue hunting permits in the province as it is beyond its mandate after the passage of 18th Amendment.

The Balochistan cabinet on Friday evening directed all 34 deputy commissioners of the province not to allow anyone to hunt in their respective districts.

Chief Minister Nawab Sanaullah Zehri chaired the cabinet meeting, which endorsed the Balochistan Wildlife Act 2014 and decided to implement it in letter and spirit.

The provincial cabinet also asked the Foreign Office not to issue licences to anyone for hunting in Balochistan. This decision has come a few days after security forces detained four Qatari nationals near the Pak-Afghan border in Noshki district on charges of illegal hunting.

2017-12-09
admin
Previous: Disability is not inability: Miraj Bibi’s determination to achieve her dreams
Next: Young Journalists from Balochistan win Agahi Awards 2017 in their respective categories