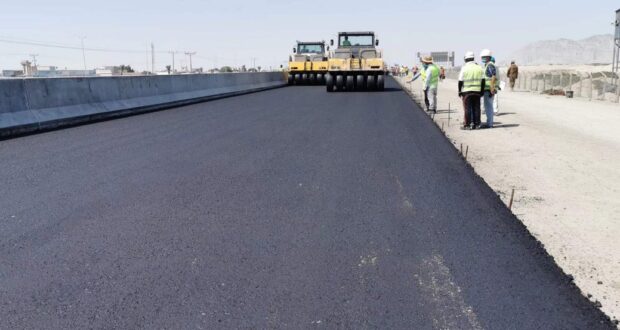 In order to ensure transparency in development work, the government has devised a formula for the fund distribution among union councils, said an official of Balochistan government while talking to media on Thursday.

According to him, The government has also announced various new posts for local government. The government has approved the Balochistan Local Councils sub rules for registration of Birth and Death 2020. Under these sub-rules, each union council would register the birth and death certificates of people residing within its limits.

The head of Primary health centers, maternity centers, public and private hospitals would be required to provide monthly reports of births in their healthcare institutions.

The newborns data would be registered as per the list provided by the hospitals.

The government would provide 515 computers to the registration centers for the services of registering the birth and death certificates.

The Balochistan government has been taking steps to make the local government sound and ensure the service delivery at the union council level through visioning, planning and implementation.

Published in The Balochistan Point on December 18, 2020