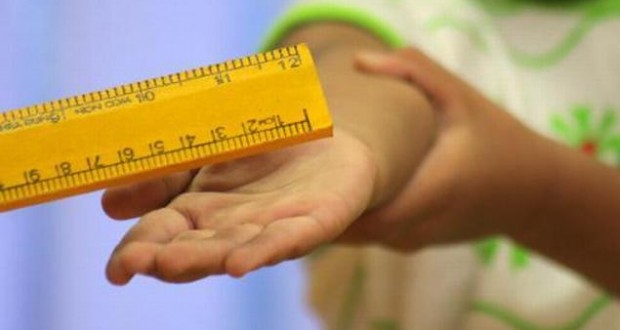 Quetta: Lawmakers on Wednesday told participants of a focus group discussion that the Balochistan government would soon move a bill to put a halt on corporal punishment so that the rights of the children are protected effectively.

National Party (NP) MPA Yasmeen Lehri and Pakhtunkhawa Milli Awami Party (PkMAP) MPA Nasrullah Zeeray were among those who spoke on the occasion. The focus group discussion was jointly organised by non-government organisation Society for the Protection of the Rights of the Child (SPARC) and Sociology Department of the University of Balochistan. The speakers said that draft of bill for enacting laws to stop corporal punishment and exploitation of child rights has been made and the Balochistan Assembly would carry out its proceedings in this connection soon.

“The Balochistan government is aware of its responsibility of taking stern action against elements involved in exploiting the children’s rights. It is a fact that corporal punishment puts negative psychological effects on children,” they said.

Earlier, SPARC Balochistan Regional Manager Hanif Khan Panezai told the participants that his organisation has provided technical assistance to the Balochistan government in making the draft for legislation to put a halt on corporal punishment, ensure compulsory education in Balochistan and establishment of borstal institution at district level.

“Sometimes the rough-up is so ruthless that it causes severe physical and mental effects on children. Teachers have been used to applying coerce methods. According to estimate of National Commission on Human Development, gross enrolment rate in schools is 70% but almost 50% children get dropout of schools before reaching the class 5th… and corporal punishment is one of the major reasons behind drop-out,” he said.

He further said that in order to check the corporal punishment institutionally, SPARC has signed a memorandum of understanding with the Khyber Pakhtunkhwa government to establish a complaint mechanism at school level to eliminate corporal punishment. A number of educationists, media persons and representatives of civil society attended the programme.

Published in The Balochistan Point on September 12, 2013

2013-09-12
admin
Previous: Truth Invites IRE
Next: Issue of Balcohistan should be resolved through dialogue: JI