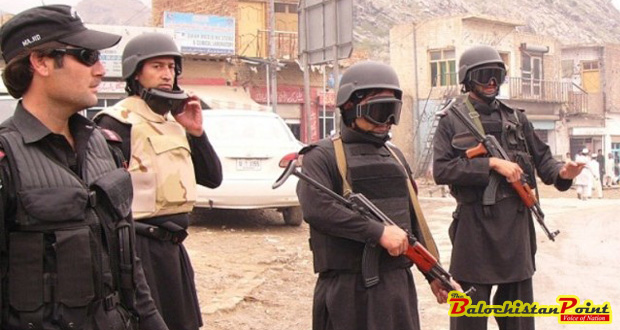 Quetta – Some legislators in Balochistan Assembly are lobbying to remerge Levies into Police, reported Jang Quetta.

Levies are a Tribal Policing force that that has jurisdiction in B areas of the provinces which form 90% land area of Balochistan.

Proponents of remerging Levies into Police argue that Levies has not been properly restored according to the Levies act. These people claim that there is no facility of filing daily information reports in Levies police stations and there are no Investigation Officers in B Areas. This has resulted in paralyzing the rule of law in B areas of province.

According to reports, Prime Minister of Pakistan has expressed his displeasure over the performance of Levies force in the All Parties conference called in Aftermath of Mastung attack last month.

“Reason for poor performance of Levies is that it has not been properly equipped by provincial government,” an analyst told The Balochistan Point. “Remerging Levies into Police will create more problems rather than solving any,” added the analyst.

According to sources in home department of Balochistan, Levies force has a total strength of 17,789 and it has 151 Police stations and 276 vehicles at its disposal. 12,473 personnel of levies are under provincial control and 3,558 personnel are part of federal levies.

Balochistan Police despite covering just 10% Land area of province is better equipped as compared to Levies. Police has total strength of 35,114 and it has 109 police stations and 2,717 vehicles at its disposal.

“Levies force in a district comprises of people from the same district and opponents of Levies can’t tolerate this benefit for people of Balochistan,” Mumtaz Mohammad Hassani, a resident of Chagai district told The Balochistan Point.