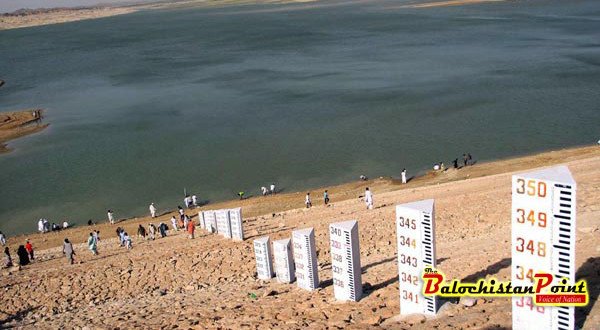 The resolution moved  by  Pashtoonkhwa Milli Awami Party (PKMAP) Member Provincial Assembly (MPA), Syed Liaquat Ali Agha reads that in accordance with the record of IRSA, Balochistan was not given due share of water while it had to pay outstanding dues against it while some of its share was got by other province.

The resolution urged the government to approach the concerned quarters to ensure provision of due share of water to Balochistan and Sindh province should pay royalty to Balochistan on head of Hub dam.

Hub Dam is a reservoir on the Hub River. It is Pakistan’s third largest dam.  It is an important source providing drinking water to the metropolitan city Karachi. Hub Dam  is situated 56 km from Karachi city in Karachi and Lasbela Districts on Sindh and Balochistan provinces border. The dam is extended to 24300 acres with gross storage capacity of 857000 acre feet.

Published in The Balochistan Point on 19 February, 2016

2016-02-19
admin
Previous: Letter: Too Effective But the Deceptive Slogans
Next: Baloch Students Protest against Attack on Students in Punjab by Islami Jamiat-e-Talaba