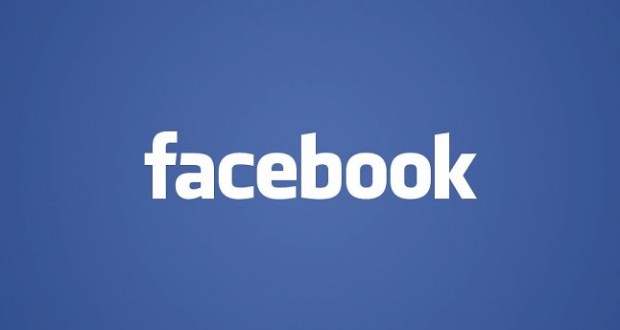 DHAKA: A Bangladeshi university lecturer was sentenced to jail in absentia on Thursday for threatening to kill Prime Minister Sheikh Hasina and defaming her on Facebook, a prosecutor said.

A court sentenced Hafizur Rahman Rana, a lecturer at a prestigious university, to seven years in jail for posting the comments last April during a protest on campus, prosecutor Tapash Kumar Pal said.
Rana, 28, who has gone into hiding in recent months, is the second Bangladeshi to receive a prison sentence for making threatening comments on Facebook against the premier, the prosecutor told AFP.
On the social network site, Rana likened Hasina to a hyena who had also destroyed the country and was trying to destroy his employer, the Bangladesh University of Engineering and Technology (BUET). afp

2013-06-28
admin
Previous: EDITORIAL: A report on atrocities
Next: Balochistan Assembly approves budget for next fiscal year