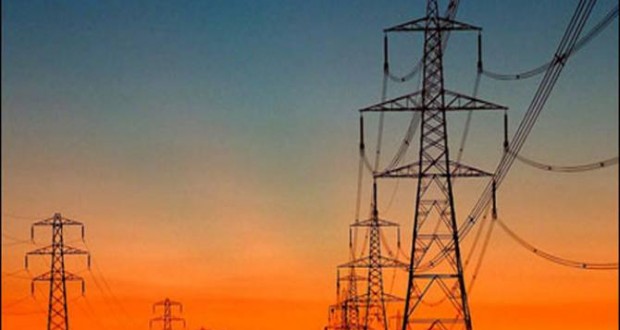 While talking to media QESCO spokesman Mohammad Afzal said that unidentified persons blew up four power pylons, two of 220kV and two of 132 kV, in Bibi Nani. The electricity supply to 17 districts of Balochistan, including the provincial capital Quetta, was suspended as a result, he added. QESCO is providing electricity to Quetta city from alternative Habibullah Costal Power House and Shaikhmanda Thermal.

“We have 270 megawatts of electricity currently for Balochistan, whereas its total needs stands at 1,550 megawatts. We are providing electricity to the district headquarters and rural area feeders for one hour each,” he said and added that a 220KV tower was completely destroyed and three others partly damaged. The repair work will be start after security clearance by the provincial government, he added. No group had claimed responsibility for the attack until this report was filed.

Published in The Balochistan Point on July 19, 2013