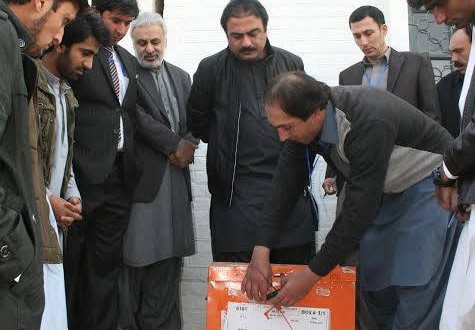 QUETTA: Entry test of Bolan Medical College (BMC) was held yesterday in Quetta and the test was based on materials which were out of course.

According to complaints of several candidates, BMC test was based on new intermediate course whereas it was supposed to be based on old course.

Over 3,000 Candidates appeared in the entry tests of BMC which is the only medical college in entire province.

The use of wrong course for the test can be the result of last minute change of the testing body. Initially, Balochistan Testing Service (BTS) was supposed to conduct this test but later on this duty was entrusted to National Testing Service (NTS).

Published in The Balochistan Point on December 29, 2014