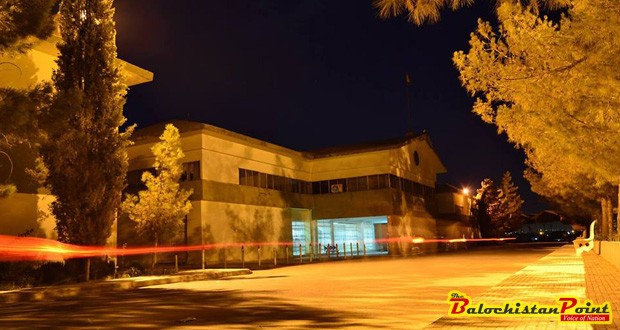 BMC: Patient Suffered Due to Absence of Doctor

Quetta – A patient suffering from non-stopping bleeding from his mouth suffered due to absence of concerned doctor in Bolan Medical Complex (BMC) Hospital, on Wednesday.

Reportedly, the doctor was attending patents in his private clinic during the time when the patient was brought to BMC.

Female nurse told the father of the patient that the doctor has gone to treat his personal patient in private clinic.

Patient didn’t get any treatment for 4 hours and had to wait for the doctor. Patient suffered badly form pain during this period and he was on mercy of nursing staff only.

Doctor was called to attend the patient when the father of the patient protested to Medical Superintendent of BMC Hospital.

Father of the patient said that underprivileged people bring their patients for treatment at government hospitals where doctors are mostly absent.

Published in The Balochistan Point on November 22, 2015