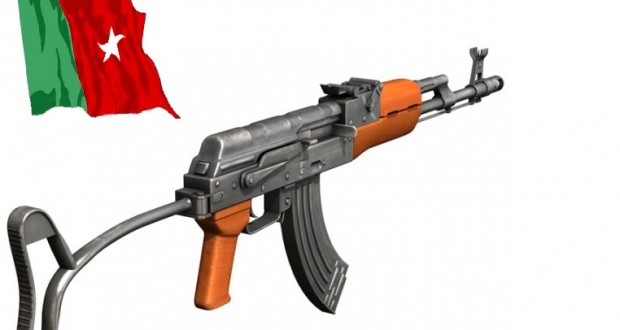 According to the details the Baloch activist Rafeeq Sumalani was on his way to home after Eid greeting  his relatives when unknown motorcyclists opened indiscriminate fire  on him. The Baloch activist succumbed to his injuries on the spot

No group has claimed the responsibility of this political assassination.

Prior to this a number of  leaders and political activist of Baloch National Movement(BNM)  have been target killed or  forcefully disappeared  allegedly by state patronized militant groups.