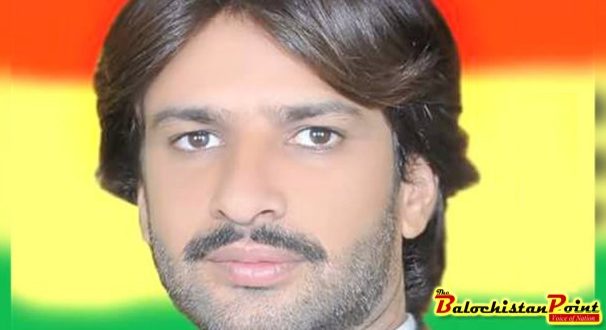 According to the reports unidentified gunmen sprayed bullets on the vehicle of the BNP leader leaving him and his guard dead on the spot. Another person was also wounded in the attack. The injured were rushed to Quetta Civil Hospital’s trauma centre for treatment

Police and other law enforcement agencies reached the scene and cordoned off the area. The attackers however escaped safely after the firing.

Malik Naveed Dehwar was a local leader of BNP in district Mastung. Meanwhile, the BNP has strongly condemned the killing of its leader. BNP head  Akhtar Mengal has condemned the attack and demanded for arrest of the attackers. Chief Minister Balochistan Nawab Sanaullah Zehri has  also  condemned the incident and directed the police to arrest the perpetrators behind the murder.

The funeral prayer of Malik Naveed Dehwar was offered in Mastung.

No group has claimed responsibility for the attack as yet.

Published in The Balochistan Point on July 6, 2017

2017-07-06
admin
Previous: Summer Camp in Punjabi and Brahvi languages kicked at Lok Virsa
Next: Pakistan hopeful of early completion of CASA-1000 to meet its energy shortfall