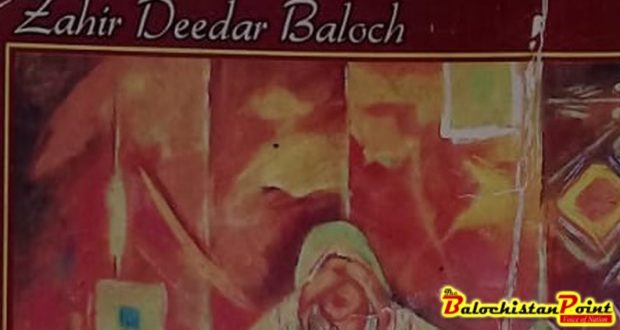 Hani, a Balochi book, written by Zahir Deedar describes the dilemmatic realm of most of the newly born babies who get engaged with their birth. The book is based on Baloch society and the wrong customs we make in our society for women.

The writer began the story with two friends Mazar and Meeran. After one friend had a son and the next a daughter, both were engaged. Zahir nicely elaborated the things further. A famine happened to appear in their village due to which Meeran left the village and migrated to city but Mazar could not leave his home village. By this incident, he meant to convey the real love of countless Baloch for their homeland.

After that, the famine finished in the village and Mazar worked in the gardens of Meer Suleman, an elite and soft hearted person in that village, who had no children. When he saw Mazar’s daughter Hani, he considered her as his daughter and took the overall responsibilities of hers. Later on, he sent her in city for the further education.

On the other hand, Hammal, the son of Meeran had grown up and required money to continue his higher education. He was offered to teach Hani because her basic education was weak. Meer Suleman asked Master Deen Mohd who could not teach Hani but he asked Hammal.

But love has no limit. They both got married and came back to the village they belonged to Meeran and his family. When Meeran saw Mazar and Mazar saw Meeran, they were very glad to know that Hani and Hammal were the same couple they promised a long ago. They all became happy at the end.

With this book, we get that we must not promise anyone specially when it comes to lifetime decisions. Because no one knows at what time what happens. And we need not to engage our children under adulthood. Their lives, let them decide.

Published in The Balochistan Point on December 19, 2018

2018-12-19
admin
Previous: Poverty-hit area with hundreds out of school children, unnoticed disables
Next: Higher Education system requires to be improved as per international standard 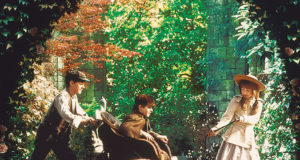