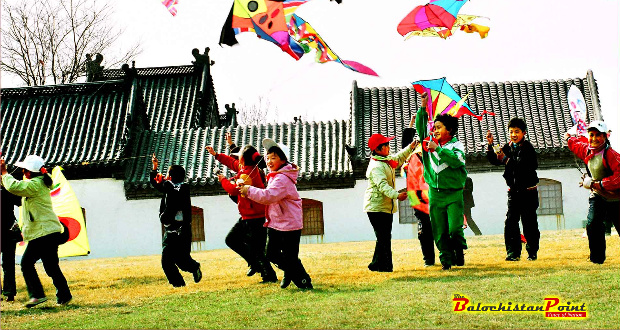 Dubbed as Kite capital of the world, Weifang is the largest producer of kites in the world. 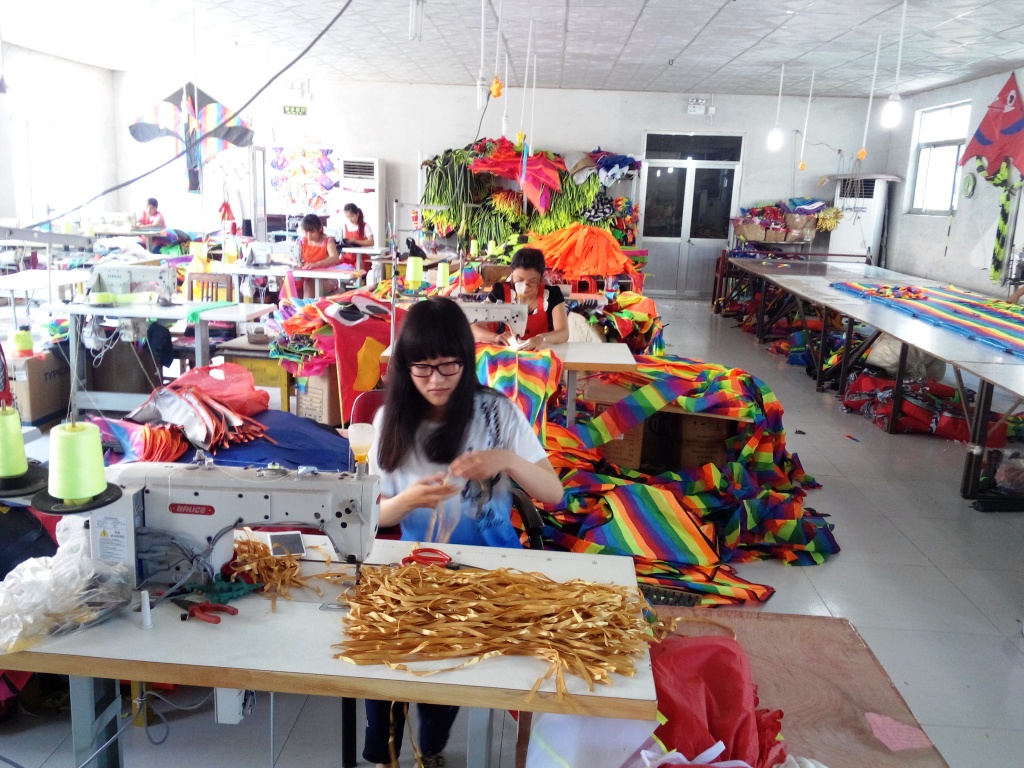 All the 87 factories perform a different function in the overall process of Kite manufacturing in Meicun Village.

Meicun Village produces 80 million Kites per year which are mostly exported to North America and Europe. 200 Million Yuan is the revenue earned by sales of kites of Meicun Village per year.

Demand for the Kites produced in Weifang is increasing with passage of time. Sun Yuemi runs a Kite Factory in Weifang and She endorses this assertion. She states that “Demand for Kites is increasing because people want Kites to spend some time in outdoor activities.” 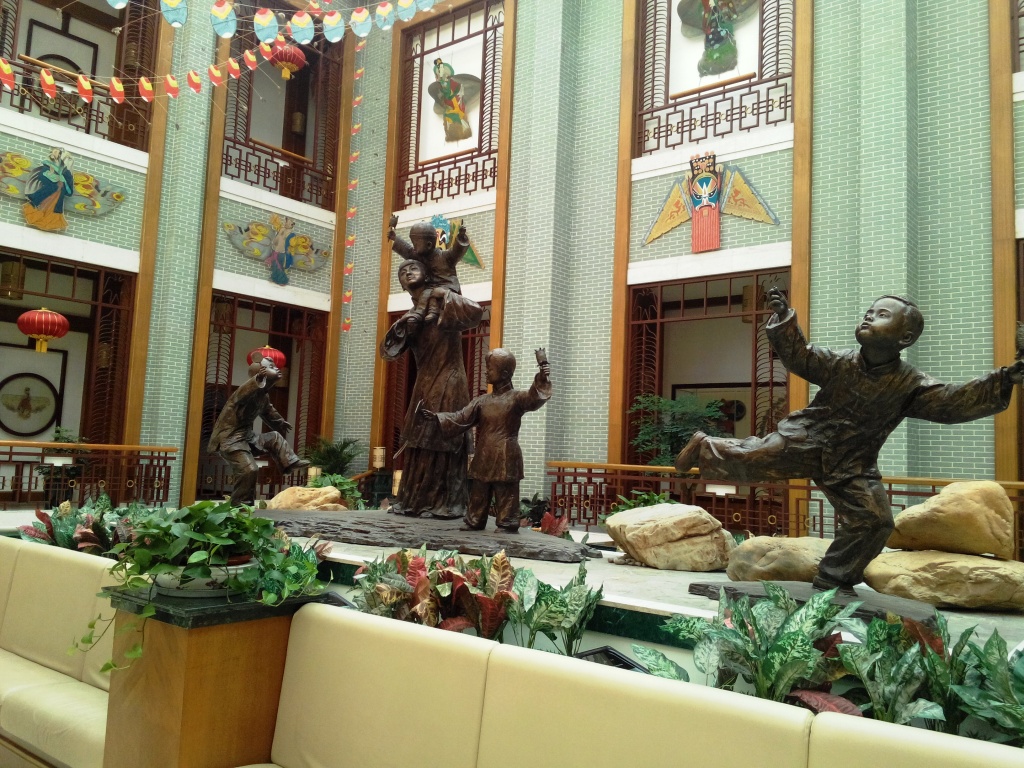 History of Kites in Weifang can be traced back to 400 BCE when Mo Di built the first Kite. Later his student Lu Ban transformed Kite designing into an Art and that’s why earned the title of Father of Kites.

Government of Weifang has taken multiple steps to preserve and glorify the Kite heritage of the city.

Since 1984, every year in April, International Kite festival is held in Weifang to celebrate the Kite heritage of the city.

Besides that, Government of Weifang has established and maintained World Kite Museum and Yangjiabu folk Art garden in the city. Both these places showcase the rich Kite cultural heritage of Weifang city. 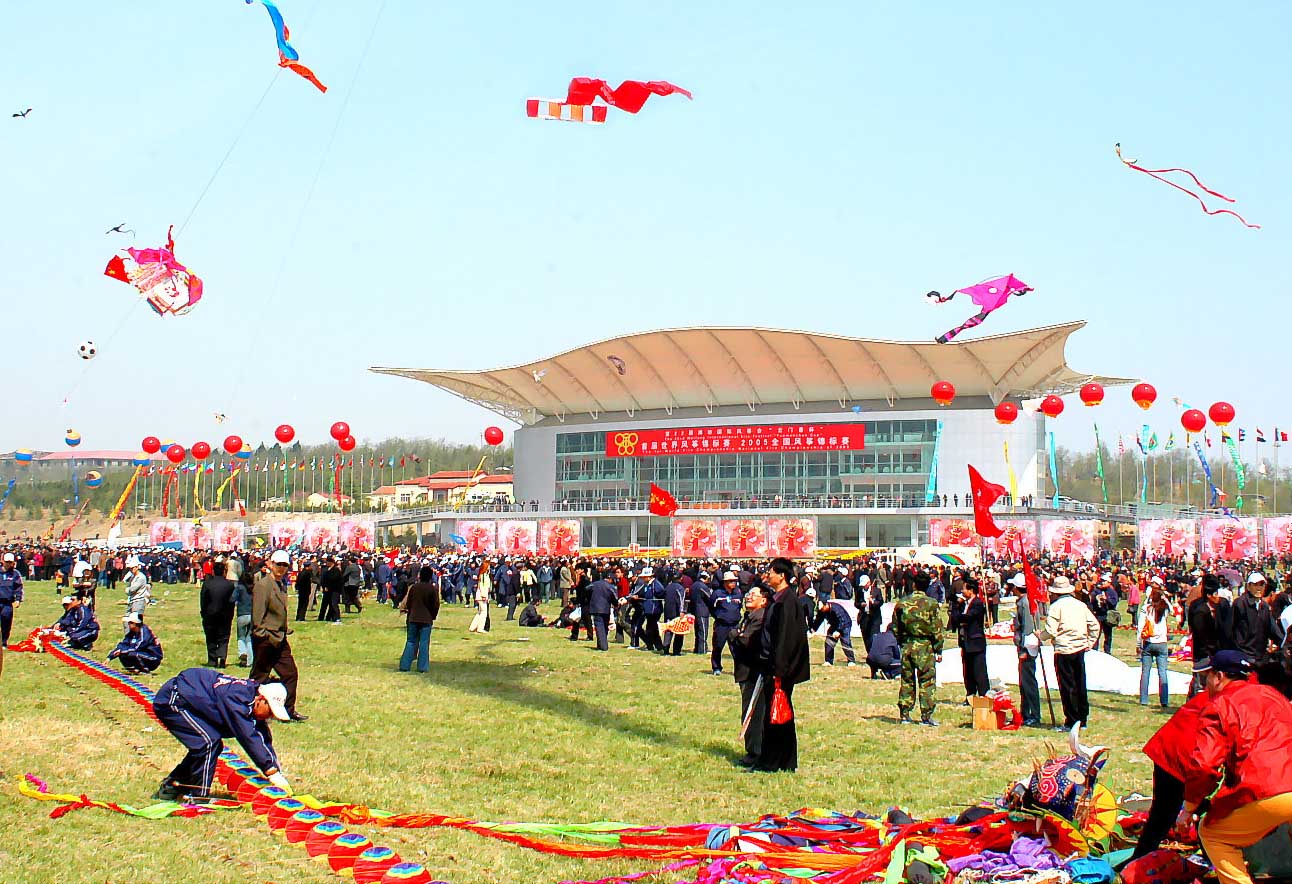 Kites are also a part of culture in Pakistan and the success story of Weifang can be replicated to pump life in the near-dead Kite industry of Pakistan.