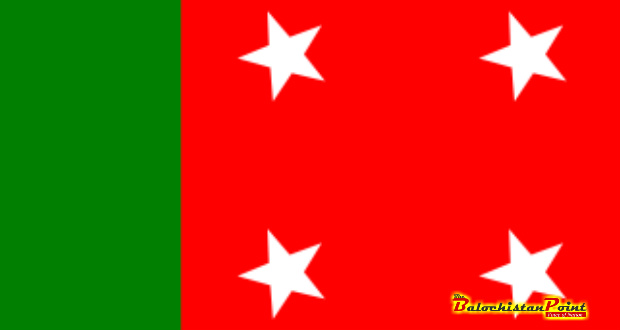 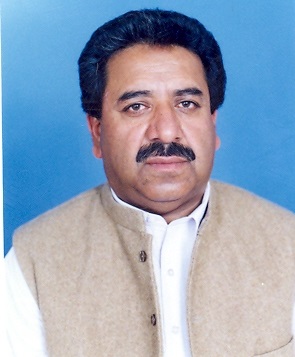 MPA from Panjgur district, Haji Islam has allegedly distributed major chunk of his annual scholarship funds to his relatives and closed family members.

Every year Scholarship funds of Rs. 10 million are allocated for each MPA of Balochistan who is suppose to distribute them among the students of his constituency.

Haji Islam has allegedly allocated scholarship funds for his son, nephews and other close relatives, according to the documents available with The Balochistan Point.

Students of Degree College Panjgur carried out a protest rally against irregularities in scholarship funds on Saturday. Protestors were carrying placards and chanted slogans against the nepotism of Haji Islam.

“Mohammad Azam, Mehlab, Yahya and a contractor has been paid scholarship funds by Haji Islam and none of them is a student at the moment,” lamented a protestor while talking to The Balochistan Point.

Protestors demanded from Chief Justice of Balochistan High court and Chairman National Accountability Bureau (NAB) to take notice of the corruption of National Party MPA. Protestors threatened to start a hunger strike camp if no action is taken against Haji Islam. 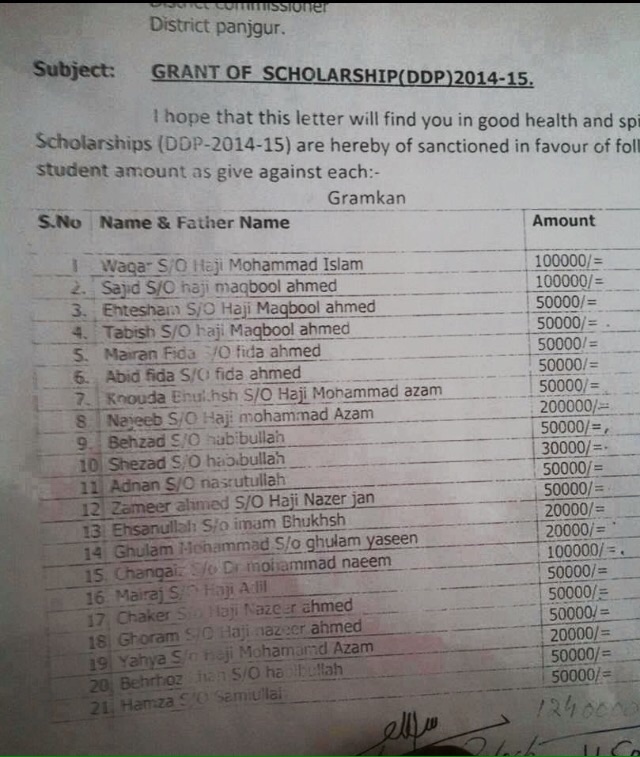 2015-07-12
Editor
Previous: Woes Of Balochistan Passengers While Travelling To Karachi
Next: Booming Kite Industry Of Weifang