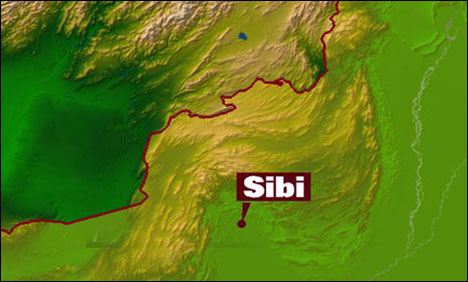 According to Levies sources, unidentified men set off remote-controlled explosives to blow up a bride recently built on Quetta-Sibbi road in Machh tehsil of Bolan district.

The incident suspended the traffic bound for Punjab from Quetta. The passengers remained struck in the area for several hours.