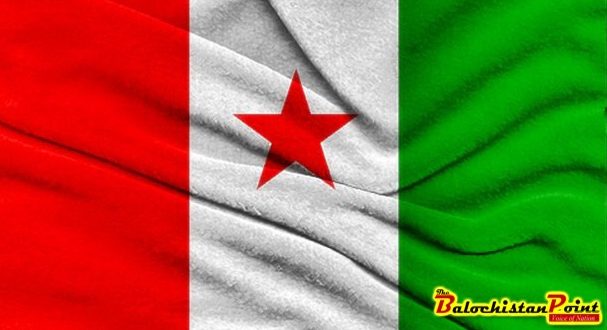 Causes behind the PMAP fiasco in NA-260

NA-260 election result was a great shock to Pukhtunkhwa Milli Awami Party (PMAP). It was a thunder storm for the PMAP changing its position from victor to defeated one. What were the reasons behind this failure of PMAP. What lessons are disguised in this defeat for the PMAP and what should it require to do in future to avoid such consequences.

Election is sine qua non of democracy. In every democratic state election is held to elect the law making body. In 2013 election PMAP candidate Rahim Mandokhail had won the election in the same constituency NA-260. But unfortunately nature didn’t accompany him and he kicked the bucket. The seat vacancy created. A second chance in the same constituency for each party to show its might and voter strength.

Election was held in NA-260 on 15th of July. JUI sacked highest votes; BNP remained second in the contest, while PMAP was third on the position. For a political scientist it is quite queer that how party becomes so weak that it even loses its wining seat. It was huge shock both for party and public.

First PMAP during its reign performed badly in the whole region, particularly in the NA-260. People seemed to be claiming about the bad governance of the party. Everywhere people were unhappy with the work of PMAP.

Third the candidate who was selected for the election was not on the basis of merit rather money. Jamal Taraqai was granted the ticket by ignoring party’s most vibrant, active and selfless members who have made great sacrifices for the cause of party and Pashtun nation.

Politics is all about compromise_ game of give and take_ Work of coalition, cleverness and cunnings. Unfortunately PMAP didn’t have the one. Defeat in NA-260 proved to be an alarming call for the party reputation and success in the offing election of 2018. It is high time for PMAP to mend its ways, behave politically, establish the instance of good governance and prefer meritocracy in the selection of candidates for the election. Otherwise result will be worse than NA-260.

PMAP should not forget this defeat and learn lesson from it to avoid such a humiliation in the future. Calculate the unhappiness of the masses that the party lost the seat which it had won in the 2013 election. Other parties also learn lesson from the deadest of PMAP that if they too don’t deliver what they promise to the masses during their canvassing and campaign. They will too face the same result_ failure, defeat and humiliation.

Published in The Balochistan Point on July 16, 2017

2017-07-17
admin
Previous: Letter: Date-Palm should Be Processed within Balochistan
Next: Letter: Polio-free Balochistan