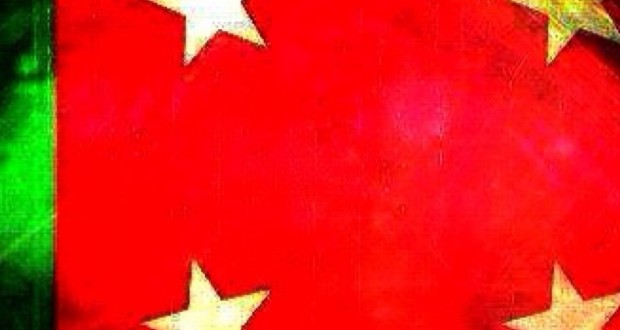 Census is not acceptable with presence of Afghan Immigrants – National Party

Quetta: The leaders of National Party have said that Census in Balochistan will not be acceptable as long as Afghan Immigrants are not sent back to their homeland.

On 11th August, a rally was held in Quetta to commemorate the 25th death Anniversary of Late great Baloch politician, Mir Ghaus Baksh Bizenjo. All the top leaders of National Part including, Dr. Malik Baloch, Hasil Bizenjo, Tahir Bizenjo and others delivered speeches on the occasion. The speakers paid rich tributes to Baba-e-Balochistan, Mir Ghaus Baksh Bizenjo who spent 50 years of his life in Balochistan Politics.

It must be noted that last census was held in Pakistan in 1998 and the next one was due in 2008. Census has been delayed for last 6 years for many reasons and the presence of Afghan Immigrants is one of them.

Published in The Balochistan point on August 12, 2014.