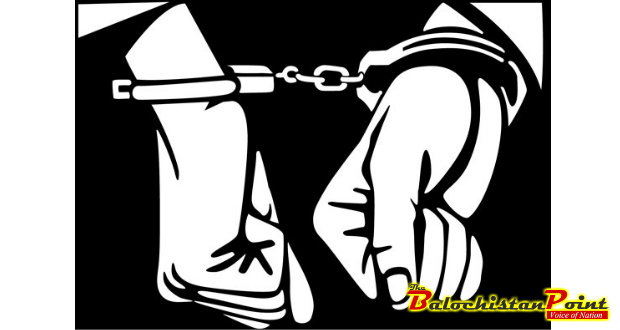 According to official sources the action was headed by Assistant Commissioner (AC) Dalbandin Razzaq Sasoli, who acted on a tip-off.

Levies force arrested Muhammad Akbar and his one accomplice. AC Razzaq Sasoli told local journalists that few years ago Muhammad Akbar had escaped from police lock-ups of Dalbandin and fled away.

Arrested dacoits were wanted by levies force in several criminal cases, he added.

The accused dacoits were shifted to Dalbandin Levies station for further investigation.

Published in The Balochistan Point on October 23, 2015