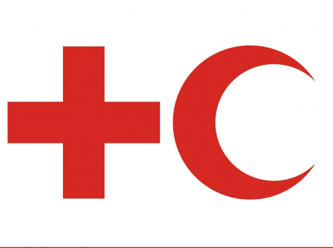 The delegation briefed Chief Minister Balochistan about its humanitarian activities rendered in different parts of the province particularly its performance in situation of natural disasters.

Chief Minister Balochistan commended the services of Red Crescent in the province and hoped that it would continue to play its crucial role in future in serving the people with same spirit.

He assured the delegation that government would extend all possible support to volunteers serving people and no stone would be left unturned for their security.