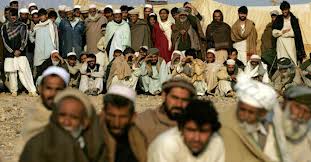 2014-02-17
admin
Previous: Chief Minister Balochistan commends the services of Red Crescent in the province
Next: BRA claims responsibility of the blast hit a railway track in Kashmore