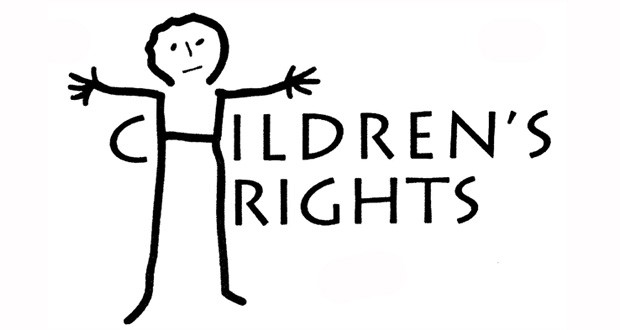 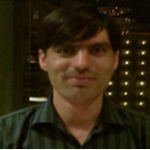 The complexity and interconnectedness of today’s globalised world have rendered development challenges increasingly interlinked and global in nature. Prosperity cannot be sustained without finding integrated and common solutions and without the contribution of all countries in a spirit of solidarity and shared responsibility. The post-2015 agenda has framed sustainable development as a universal project. On one hand, it includes issues that are of common concern to all and pose challenges at the national level; on the other hand, it defines objectives to be achieved at the global level.

Universality cannot be separated from the contrastive principle of differentiation, as responsibilities and accountability will have to differ depending on the circumstances of each country, their respective development statuses and the means available to them.

The Millennium Development Goals (MDGs) have galvanized unprecedented resources and attention and provided a shared agenda for development. They are generally associated with substantial progress for many children and families around the world. However, progress towards the MDGs has been highly inequitable, with millions of the poorest and most vulnerable children missing out. The MDGs have also been used and interpreted in a manner that has led to a reduction of the development agenda to a narrow set of goals which misses out key dimensions of development.

This coming September, world leaders are set to pass a new global development agenda that will replace the Millennium Development Goals (MDGs). This agenda will drive action and investment in every country over the next 15 years. For this to happen, children must be at the heart of the new agenda and have voice in defining and implementing it.

Children in Pakistan are at risk of suffering from malnutrition, poor access to education, exploitation including worst forms of child labor and internal and external trafficking. Girl children are particularly vulnerable as they suffer human rights violations at the hands of the state and in the community, including honor killings, rape and domestic violence.

At the national and provincial levels, governments don’t seem to be serious to respond to current situation by implementing strategies and increasing budgetary allocations. And it is high time for provincial as well as Federal governments to fulfill their commitment to children’s rights as this is now the responsibility of provinces after 18th constitutional amendment to provide right to health, education and protection beyond 2015 development agenda in well mannered child safeguarding and protection systems and policies.

Published in The Balochistan Point on March 22, 2015