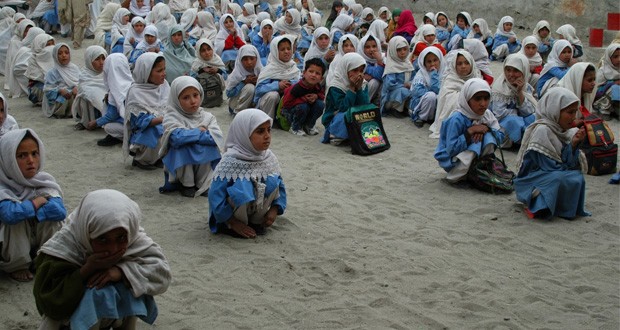 Government Schools Should Be Prioritized Over Private Schools

Government schools of Balochistan are considered to be imparting poor quality of education. That’s true to some extent but the role of these schools in producing numerous talented people can’t be ignored. Several students who have studied in government schools are today serving as famous doctors, engineers, professors, journalist, businessmen and many more. In addition to that, students of government schools are the ones who are passing the competitive exams and also securing admission in medical and engineering institutes.

There is another underlying difference which can’t be ignored. Government schools are funded by public exchequer to educate the students. Private schools, on the other hand, have come into existence to earn money. Very few private schools are being run with the objective of imparting quality education rather than earning hefty profits.

If education in Balochistan is to be supported then it can be done through strengthening the government schools. Government of Balochistan and the social development sector should concentrate their efforts on improving the capacity of government schools and helping them out in resolving the problems of infrastructure. Parents should also admit their children in government schools as there is not much difference in quality of education of these schools when compared to private schools. However, Parents would be spared the inconvenience of paying excessively high amount of fees every month.

Published in The Balochistan Point on March 22, 2015