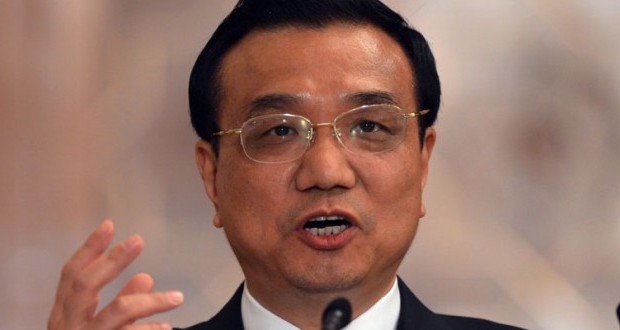 In a special session of the Senate, the Chinese premier declared his delight in addressing the Parliament’s Upper House, adding that Pakistan was the hub of ancient civilizations, like Gandhara.

Moreover, he said Pakistan enjoyed immense significance at both the regional and international levels. He also appreciated Pakistan’s strong role in the Organisation of Islamic Cooperation (OIC).

The Chinese prime minister affirmed the strong friendship between Pakistan and China in the past 62 years, adding that he was impressed by the hospitality of the Pakistani people during his visit.

“Pakistan’s role after the earthquake in China was unforgettable,” Prime Minister Keqiang said.

The Chinese prime minister vowed to support Pakistan’s sovereignty and integrity and pledged to help the country in every possible way. Moreover, he said the two countries should take greater advantage of free trade agreements.