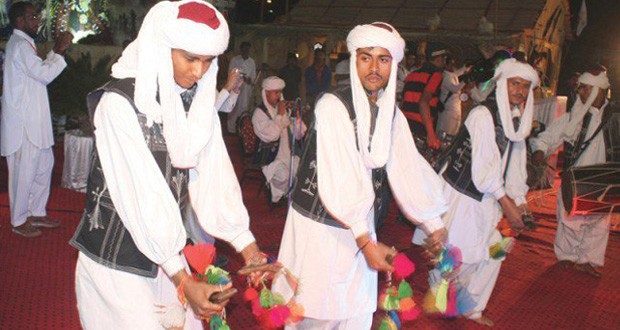 When we Baloch are called “Balochi” in Punjab by our Punjabi brethren and friends; it seems to be weird and disgusting to us, all the while they pronounce the word, Baloch as Balochi and call us Balochi, we are Baloch, rather than Balochi.

There is an open disparity between the word Baloch and Balochi. Baloch is nominative and Balochi is possessive. For example, Baloch are famous for making Balochi Sajji. So you can well consider on the above given example; the word Baloch is the possessor of the possession (Sajji). Every possession that a Baloch possesses is called Balochi and possessor is a Baloch not Balochi. Anything which belongs to a Baloch is called Balochi; likewise, Balochi Chaap, A kind of circle dances with complex clapping, Balochi culture, Balochi attire and Balochi tradition and so on.

Secondly, the Word “Khan” is used for Baloch in Punjab. It must be obvious, that Baloch are not Khan. The word Khan is a title given to Pashtoon brethren and their descendants and it is originally a hereditary title for Afghans of Afghanistan and Pashtoon of Pakistan. Pashtoon have their own culture, traditions and identity. Some friends argue that historical Baloch rulers such as  Mehrab Khan, Chakar Khan and Naseer Khan Noori had the suffix Khan in their names and thus Khan and Baloch are same. The Word “Khan” is a derivation of a Turkish word “Kan” which means chief, ruler, and emperor, so it is lucid that Meer Mehrab khan and others were not called Khan due to their genealogical contacts and relation but due to their sophistication and supreme rule in their tenures.

Thirdly, no one should underestimate the existence of a generation and a nation by mixing their identity and existence to another generation and nation. It is a kind of abuse for the nation and generation, who have their own genealogical identity. Lastly, neither Baloch is Khan Sahib nor Balochi; only he is a Baloch.

Published in The Balochistan Point on March 29, 2015

Baloch 2015-03-29
Editor
Previous: Letter: Educational Emergency In Balochistan Is A Face Saving Tactic
Next: PTCL Disconnecting Balochistan From The World