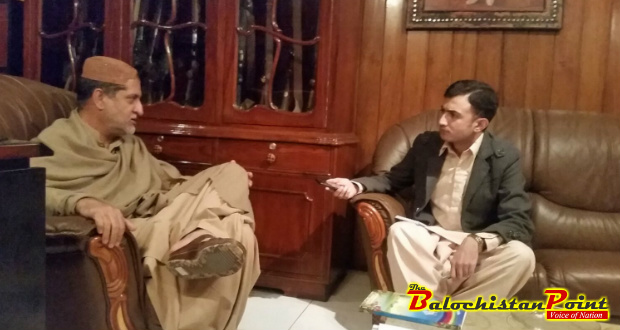 Quetta : China-Pakistan Economic Corridor (CPEC) has been dubbed as game changer for the region. However, Sardar Akhtar Mengal who is President of Balochistan National Party (BNP) and Former Chief Minister (CM) of Balochistan says that there is nothing in CPEC for Baloch.

Supporting his claim, BNP chief added that there is no drinking water for people of Gwadar which is the starting point for $46 billion CPEC project.

In an exclusive interview, Former CM of Balochistan criticized federal government for ignoring elected representatives of Gwadar before making key decisions about CPEC.

Mr. Mengal vowed that his party will not accept any development plan until and unless decision making powers are devolved to local people of Balochistan.

BNP has announced to hold a national level All Parties Conference (APC) in Islamabad on 10th January to discuss the reservations of Balochistan on CPEC. All major political parties of Pakistan have been invited to attend the APC.

In APC we would demand that sons of soil of Balochistan should be given the power to make decisions about CPEC, Akhtar Mengal said.

Akhtar Mengal expressed his reservations on Census in Balochistan in the presence of Afghan Refugees.

He said that inclusion of Afghan Refugees in census is not only a problem for Balochistan but for entire Pakistan. “If we deemed necessary then we will exercise the right to resist census in Balochistan,” claimed BNP President.

He further added that local Pashtuns will be the biggest victims of inclusion of Afghan refugees in forthcoming census. 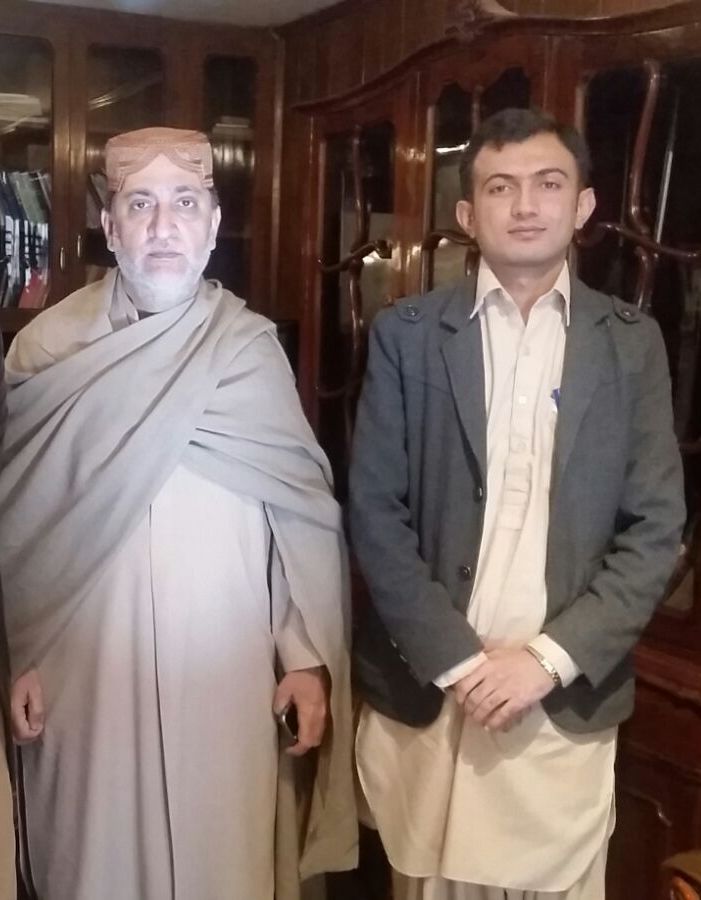 Sardar Akhtar Mengal has transferred 100 acres land, free of cost, to federal government for establishment of a University in his ancestral town of Wadh in Khuzdar district.

“It’s always blamed that Sardars of Balochistan are against education. That’s why I donated 100 acres land for a university in Wadh,” replied Akhtar Mengal to a question.

Classes of the proposed University would start from next year in makeshift buildings and the University Building would be completed in three years time.

“University will be under control of Federal government but I have demanded that the subjects taught in the university should include agriculture, marine, mining, engineering, geology and livestock,” told Sardar Mengal.

Unveiling new educational policy of his party, Akhtar Mengal said that members of Baloch Students Organization (BSO) have been strictly asked to keep away from politics.

BSO members would be required to maintain attendance of 75 percent in their institutes or else they will be stripped of their membership, as per the new policy of BNP.

BSO will be required to oversee the education system in their respected areas, said Mr. Mengal. “District bodies of our party would be established to convince people to enroll their children in schools,” said Mr. Mengal.

He also said that under new policy teachers can’t hold office in BNP. Teachers have been asked to either quit their jobs or politics.

BNP conducted multiple large public gatherings in different cities of Balochistan during last couple of months. “Like all democratic parties we are also preparing for next general elections,” admitted Mr. Mengal.

He claimed that ruling political parties of Balochistan have disappointed the public and as a result people are supporting BNP.

2016-01-05
Editor
Previous: CPEC: An In-depth Analysis
Next: What is Early Childhood Development?