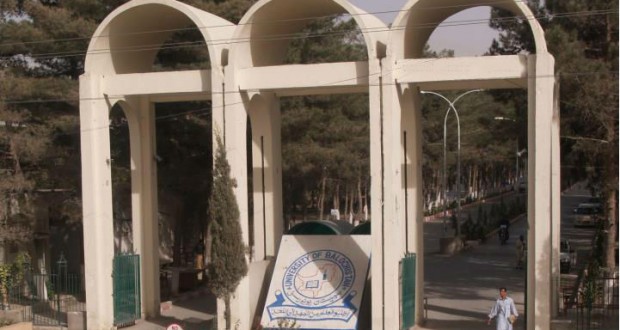 QUETTA: In an example of nepotism at University of Balochistan (UOB), daughter of a provincial minister was promoted from grade 17 to grade 19 overnights.

According to UOB sources, Miss Zareen was serving as a Museum curator in botany department of UOB with 17 grade pay scale on Ad Hoc basis. Last week, she was regularized and promoted to grade 18 in violation of the rules of UOB.

This week, she was promoted to grade 19 and appointed as a regular Assistant Professor in Botany Department.

This news was confirmed by an official of UOB who talked to The Balochistan Point on condition of anonymity. Administration of UOB was not available for a comment on this matter.

Student organizations have protested several times about nepotism and violation of merit in UOB.

“This is a prime example of how much this government cares about merit,” said a student of UOB.