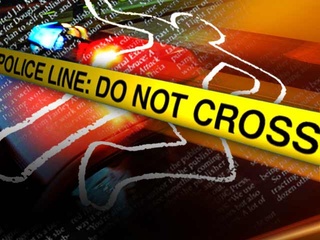 According to the Baloch Republican Party Media Cell the bullet riddled dead body was found near Kotri area of Jamshoro district. Local authorities reached at the site and shifted the body to Kotri civil hospital, where it was identified as Dur Mohammad son of Jeyand Bugti. He was allegedly abducted along with his four other family members by secret agencies from their homes in Nawabshah on 17th of April, 2014, while whereabouts of rest of three abducted persons, Ramzan Bugti, Rozi Ramza Bugti and Wazir khan Bugti still remain unknown.

All three abductees and deceased Dur Muhammad belong to the family of Baloch Republican Party’s activists Mr Sher Baz Bugti and Raiz Gul Bugti, both are in exile in Switzerland. Sher Baz Bugti while speaking to BRP Media Cell said Sher Baz Bugti said that they were committed with cause.

Published in The Balochistan Point on May 31, 2014