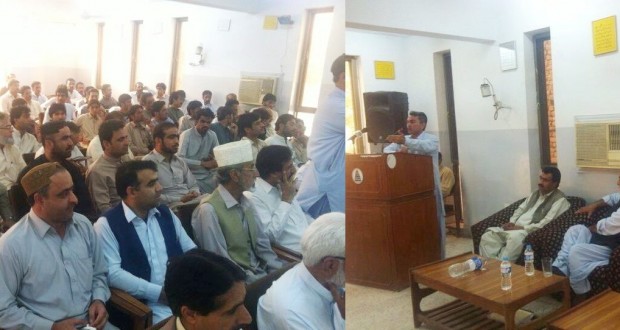 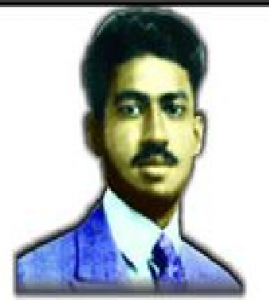 Agha Gul, a well-known Urdu novelist, and short story writer was the chief guest, while Dr Saleem Kurd presided over the seminar.

“Magsi was a great leader who brought awareness among Baloch nation regarding Baloch nationalism and education. He is well known because of his efforts against tribal system. On May 31, 1935 Nawab Yousaf Aziz Khan Magsi was among the casualties when Quetta was hit with a devastating earthquake  claiming thousands of lives.” The speakers said

The speakers said that Mir Yousaf Ali Khan struggled for independence of Balochistan from British rule and he started his struggle by writing “Balochistan’s Lament”, which was published in a weekly newspaper, Hamdard, on November 17, 1929. As a result of this article, a special Jirga held in Kalat on July 17, 1930 sentenced Mir Yousaf Ali Khan to one year of solitary confinement in Zehri and an 11,000-rupee fine.

Published in The Balochistan Point on June 1, 2014