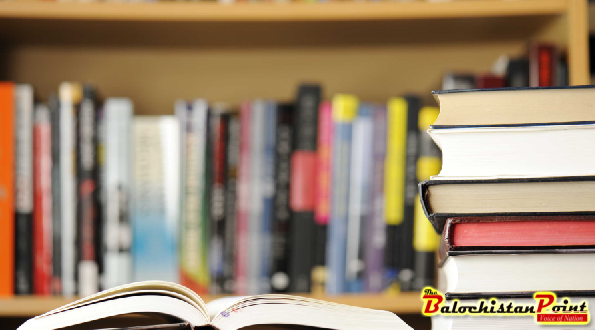 Dearth of public libraries in Balochistan

There is no doubt that, libraries play an essential role for the development of any nation. They create great scholars, teachers, quality leaders, honest government officials and the way to be employed. Libraries are the only place where a student can study without any disturbance. It is the source to create interest in student to be more connected with education.

Unfortunately, Balochistan is lacking libraries which is creating several burden on education for the students. Balochistan is suffering from lack of funds due to which the students are not willing to study. This is one of the main reasons that the illiteracy rate of the province is higher as compared to other provinces. The education in Balochistan is going toward backwardness and Balochistan is called the most backward province of the country.

The capital of Balochistan, Quetta is also has the same problem. A large number of people from different districts of the province go to Quetta for higher education but they are lacking libraries to have time there. It is shocking to know that Quetta is having only one library (Balochistan Provincial Library Quetta) which is already lacking chairs, books and other necessary facilities for the students.

The biggest city of Balochistan lacks libraries then what can be the situations of the other areas. The students are getting education, and reading their course, but they are not getting extra books which are kept in library, and very much necessary for them.

It is the responsibility of government of Balochistan to provide public libraries that should be access able to students and common people in Balochistan.

Published in The Balochistan Point on December 27, 2017