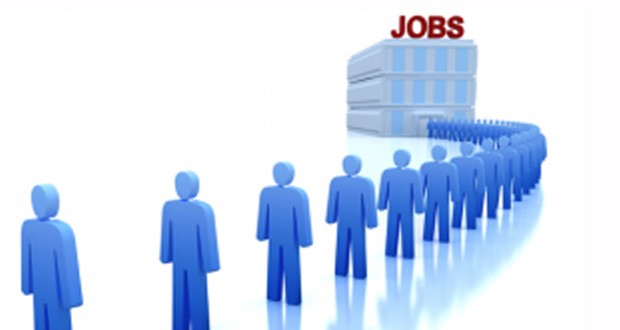 Quetta – Unnecessary long delays in the recruitment process of government jobs have raised suspicions of irregularities and corruption.

Unemployment is one of the major problems of the province and government jobs are only source of employment for the people. Whenever a government vacancy is advertised thousands of people apply for it.

Tests of jobs in Industries and commerce department of Balochistan were postponed indefinitely today through a newspaper announcement. The oft-cited causes for such postponement are the so-called “Inevitable reasons.”

Likewise, 21 vacancies of Assistant Engineer in Communication and Works (C&W) department have been delayed for more than a year. Candidates who passed the test a year ago are still waiting for interview call.

“Year long delays in recruitment of C&W jobs prove that there is something fishy going on. Those in power surely want to recruit candidates of their choice,” said a candidate of C&W jobs while talking to The Balochistan Point on condition of anonymity.

When current Government took power in June 2013, it promised to eliminate corruption from recruitment process of government jobs. Delays in recruitments and the allegations of candidates prove that government has failed to make good on its promise.

Published in The Balochistan Point on February 24, 2015