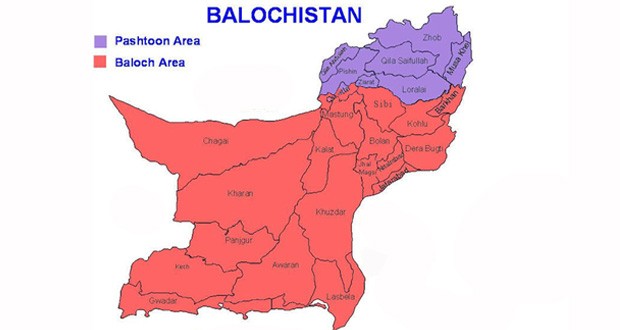 Quetta – Member of opposition benches in Balochistan Assembly, Sardar Abdul Rehman Khetran has said that the official name of our province is “Balochistan” and calling it “Pashtun- Baloch” Province is unconstitutional.

“In the constitution of Pakistan the name of our province is “Balochistan” and it should be called with its real name,” Mr. Khetran stressed, adding that distorting the name of Balochistan was wrong and if somebody wanted to change its name then he should adopt constitutional ways. 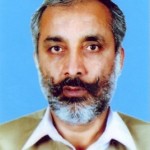 “Besides Pashtuns there are also members of other communities such as Hazara, Sindhi and Punjabi who are dwelling in the province,” he expressed these views during Balochistan Assembly’s session when the leader of Pashtoonkhwa Milli Awami Party and Provincial Minister Dr Hamid Khan Achakzai while speaking on a resolution used word Pashtoon-Baloch Province, instead of calling the province as “Balochistan” with its official name.

The session of Balochistan Assembly met with Speaker Jan Muhammad Jamali in the chair, here on Monday.

Upon this, other members of PKMAP, including Obaidullah Babat exchanged hot words with Mr. Kethran who belongs to Jamiat Ulema Islam (JUI-F) and the house witnessed uproar for a while.