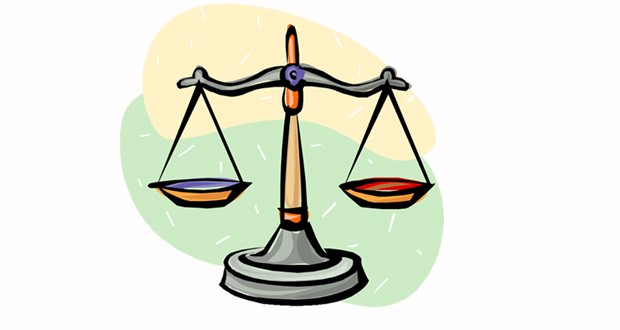 It is matter of concern for the political leadership of this country to think once for the country’s interest. They must think for the future of this country, the future where they become part of such a history so those generations keep them alive even if they are not alive. For Once they have to think for the country’s interest rather than their self-interest.

This country has been ruled by dictators for more than half of its life. The only reason is that they found always favorable situation to take people in confidence and to rule them. It is also true that Common people always welcomed every dictator. This welcome is just because of our inefficient leadership and weak organizations not performing for public interest.  Why don’t these political businessmen think for a while more than their self-interest? Every one knows that depoliticized and independent departments and organizations are in the favor of the bright future of this country.

In fact, the failure of Pakistan’s political discourse is due to this reason. Every government failed in Political, Economic, and social front due to politicized organizations whether it’s NAB, Police, Judiciary or any other organization.

Isn’t it right that independent, trained, strong and fair Police department is beneficial for the whole country? No matter how strong, a police department with a police chief will never take the government into their hands and rule the country. Rather they will fill the gap which in their absence is always exploited by other forces and they have maintained strong footing in society and people’s minds. By performing at the right manner, at the right time, for the right purpose, by maintaining law and order internally, will provide justice and will provide peace to the society. On the other hand it will reduce burden on other security forces whose task is borders security but they are giving duties internally due to inefficient police department.

This is true for all organizations. Being a democratic country, it is a pre-requisite for strong democracy that every organization should work independently without any interference. If we claim our country as a democratic state, than why these discrepancies exist? Why these political lordships don’t make it a true democratic state with independent organizations? Why their self-interest is so important then country’s interest? In fact, they know very well but they really don’t own this country, rather they only own their own enterprises.

Author is a MBA student of Quaid-i-Azam University Islamabad. He can be reached at naseeb.nbkakar@gmail.com

Published in The Balochistan Point on January 29, 2015