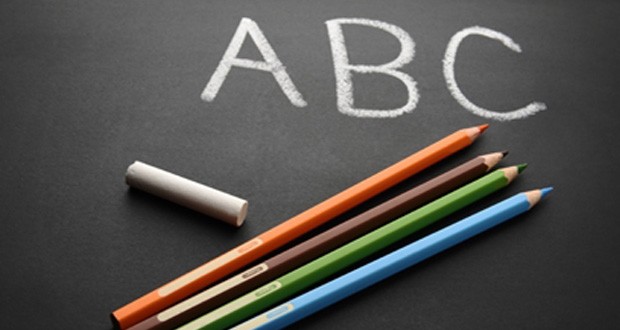 Flip Side Of The Story: Plight Of School Teachers

This is in response to the letter of Sami Parvez “Plight of private School teachers”, published in The Balochistan Point on 27th of January 2015. The incident that writer has talked about in that article is not actually what about happened. This point of the writer that the private schools have become the source of business or earning money is completely incorrect.

The writer said that a teacher was slapped by a student, in fact, that’s wrong. Rather a student was slapped and beaten harshly by the teacher for no reason. The real story, that I witnessed, is that the student was kicked out of the class and He was made to feel ashamed in front of almost 50 students, while the student with emotional face asked, why he was beaten. Instead of replying him, the teacher again began to beat him saying that he, being the teacher can do anything. The student with weeping eyes questioned the Principal, what is my fault? The Principal didn’t give any proper answer, but just replied that “He was walking in the corridor without permission.”

The student accepted his mistake, but next day the teacher informed the principal that until and unless the student apologizes for his mistake in the assembly, he won’t join the school. The student and his parents were ready to say sorry in front of the teaching staff, but not on the stage because the boy said if he would be forced to say sorry in front of all the school, he won’t be attending any educational institute in future. The teacher on the other hand was adamant and not prepared to step back.

Furthermore, the teacher with some other junior instructors had planned to disturb the education of the school, but they failed. To pressurize the principal, they kept their markers and books in office and left. Seeing their stubborn behavior, principal didn’t ask them to rejoin the institution. To discuss the matter, a meeting of “All Private Schools’ Principals” was held and they concluded that “those teachers have disrespected the discipline of school and therefore they would not be allowed to teach in any other private schools.”

Finally, I want to state that teachers are not devalued rather they are a respected community of our society.

Note: If anyone else wants to write about this matter then platform of The Balochistan Point is open.

Published in The Balochistan Point on January 29, 2015