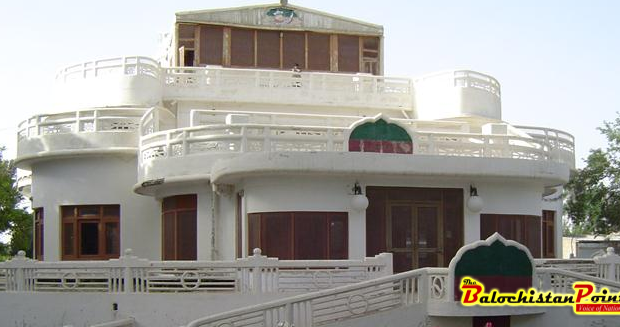 According to an official order issued on Friday late evening, the Chief Minister has taken action against both the senior officers of Kalat district after receiving complaints of the people of the area against them for committing carelessness in performing their official duties.

Official order said that in the probe conducted in view of the people’s complaints both the officers found guilty. They had allegedly also contacts with anti-social elements.

The Chief Minister after suspending both the officers has ordered inquiry against them.

2017-02-25
admin
Previous: Legislators agree to work for developing national agenda on women’s rights
Next: Gwadar: Fishermen’s Quest for Survival With their Ancestral Livelihood