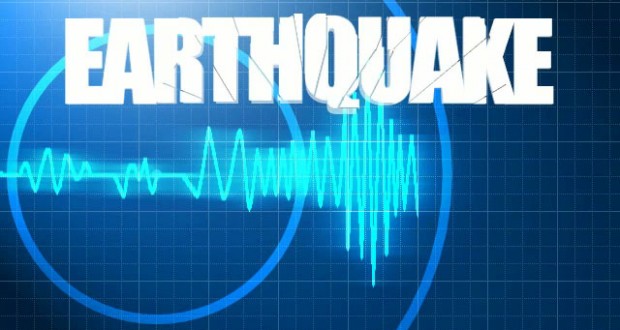 Earthquake tremors hit Lasbela and other parts of Pakistan

QUETTA: A minor girl was killed and nine others were injured in Bela as a 6.9 magnitude earthquake jolted various parts of the country on Wednesday.

According to the sources a minor girl was killed when the roof of her house collapsed as a result of the earthquake.

Shocks have also been felt in Peshawar, Lahore, Islamabad and Karachi triggering fear among the citizens.

Initial reports said the magnitude is around 6.1 while epicenter of the quake is in Hindukash region.

This is a developing story that is being updated as the situation evolves.

Published in The  Balochistan Point on January 31, 2018

2018-01-31
admin
Previous: How flowers of our gardens are destroyed by rapists
Next: Gaddani: Victims of Sea Erosion still remain shelter less