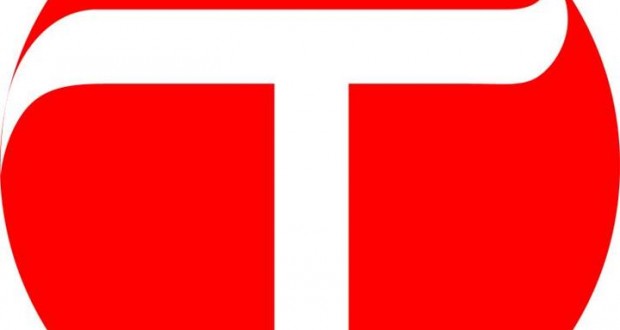 The ongoing crisis — that in effect is a low-intensity war — in Balochistan continues to take lives on all sides. There are estimated to be around 2,000 political activists killed in the last eight years. Some of that number have simply ‘disappeared’ and are presumed dead, others are found by the roadsides riddled with bullets whilst yet others turn up in gunny sacks, sometimes dismembered, at others decomposed beyond the point of easy identification. One such instance occurred on September 24 when two sacks containing human remains were found near Rakshan Nadi in the western Panjgur district. Nationalist party workers quickly proclaimed the remains to be of party workers.

The blame game started immediately, and as there is never any conclusive investigation of the killings in Balochistan, nor a successful hunt for the killers and consequently no prosecution, blame is hurled indiscriminately with or without foundation. Baloch nationalists invariably blame the government agencies and entities, and in places where the insurgency is hot — such as Panjgur — there are frequent clashes between security forces and Baloch nationalist and separatist groups. The government has commented that some neighbouring countries are involved. Rival groups also clash between themselves, adding much confusion as to who is doing what to whom and why. Inasmuch as anything is clear the entire province is touched by violence and decades of distrust — indeed outright betrayal on occasion — and virtually nowhere can be considered safe and secure. Sectarian killings are common, and doctors and teachers regularly gunned down. Innocents are caught in the crossfire or die as ‘collateral damage’ in bombings. Both the provincial and federal governments are unable or unwilling to get a grip of a resolution to the many and complex disputes that can be owned by all stakeholders, and it is difficult not to conclude that there is an artificial state of ‘managed instability’ in the province.

Republished in The Balochistan Point on 30th September, 2014.

Disclaimer: This editorial was published in Express Tribune and The Balochistan Point not necessarily agrees with it.