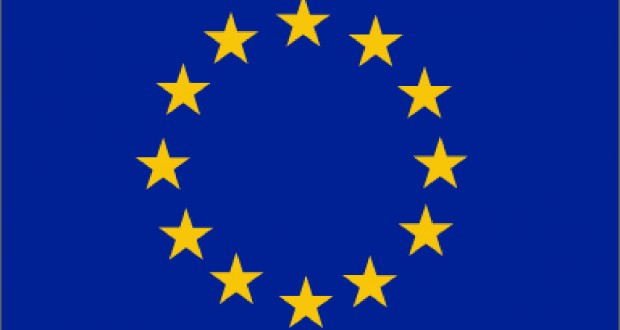 QUETTA: European Union (EU) has pledged to provide 30 million Euros for development of the education sector in Balochistan.

Addressing a function organized at the head office of Balochistan Rural Support Program, the head of the EU delegation, Berend de Groot said ways and means were discussed with Pakistani officials during the past three months for development of the education sector.

According to media reports, the EU and the Government of Pakistan launched a seven-year program spanning the years 2014 and 2020 for rural development and removal of educational backwardness.

Berend de Groot said, “Bringing girls in schools is our priority,” He said the Balochistan government had come forward with ideas for promotion of education and development of far-flung areas of the province.

The head of EU delegation also announced that 30 to 40 million Euros would be provided for rural development in Balochistan. He said there were 500 million house-holds registered with different communities in Pakistan, adding that the EU was determined to support the down-trodden class of society.

Published in The Balochistan Point on May 01, 2014