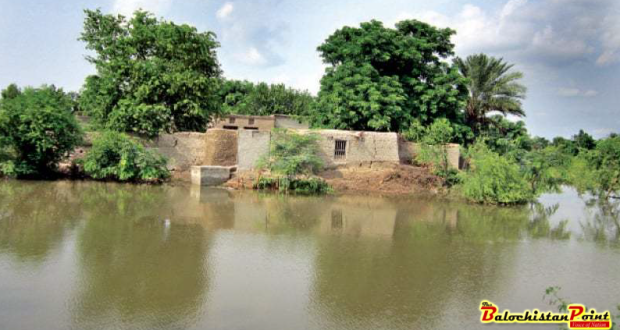 Quetta: The Met Office on Wednesday predicted widespread rains with isolated heavy thundershowers for Balochistan in the next two days.  The concerned authorities have been asked   to remain alert keeping in view the unusual weather conditions in Balochistan during next 10 days.

According to the Met Office forecast, expected widespread rains with isolated heavy thundershowers in Balochistan may trigger flash flooding in vulnerable parts of the province.

The weather system is likely to produce widespread rain, thundershowers with isolated heavy falls in Makran, Kalat, Naseerabad, Sibbi and Quetta divisions on Thursday and Friday.

“Most parts of Balochistan are likely to remain in the grip of an active weather system [a low pressure area, located over Southeast of Iran] during next two days,” it said.

“Another low pressure area is very likely to develop over the same areas of southern Iran during the coming week that will produce more rains of same intensity in Balochistan during mid of next week, recurring flash flooding in the vulnerable districts of the province,” it said.

According Provincial Disaster Management Authority (PDMA), Control Rooms have also been established at districts levels   to monitor and coordinate the flood relief activities.

People in the areas close prone to flooding have been asked to stay alert and keep informed the Deputy Commissioners (DCs)   PDMAs office.

Published in The Balochistan Point on March 4, 2016