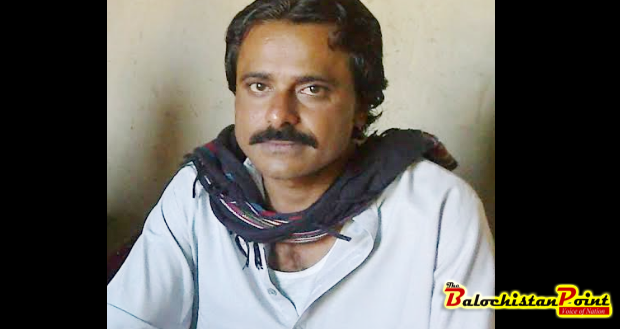 Khuzdar has been termed a graveyard of journalists where eight media persons have been killed in as many years.

Riaz Mengal, an ex-president of Khuzdar Press Club and elder brother of Ijaz Mengal says that
Provincial government had done nothing significant to arrest the murderers of his brother.

Riaz was kidnapped in October 2007 because of his work. He however, managed to escape after 56 days in captivity. He continued to receive death threats and later had to flee his home town along with his family.

Riaz regretted that none of journalists’ killers in Khuzdar has been arrested.

2017-02-14
admin
Previous: Australia will continue supporting Nutrition program to save lives in Balochistan: Australian High Commissioner
Next: Powering Pakistan for the 21st Century Volume II: The State of Maths & Science in Schools