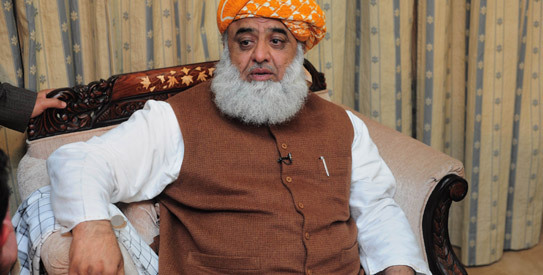 Quetta: A suicide bomber detonated himself outside the rally of Jamiat-e-Ulama-Islam-Fazal (JUI-F) on Mecongy road Quetta, on Wednesday.

Two people were killed and dozens wounded due to the suicide blast. Fazal ur Rehman and entire JUI-F leadership escaped unhurt. 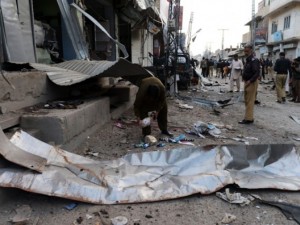 “My car was badly damaged, almost destroyed. The windscreen of my car was completely cracked, we received a big shock but me and friends inside the car are safe and alive,” Said Fazal ur Rehman while talking to a news channel

Jundullah, a proscribed organization, claimed responsibility for the attack on JUI-F rally.

Earlier today, 8 Hazara Vegetable Vendors were gunned down in Hazar Gunji area of Quetta and two people lost their lives on an attack on the convoy of Frontier Corp on Qambrani road Quetta.