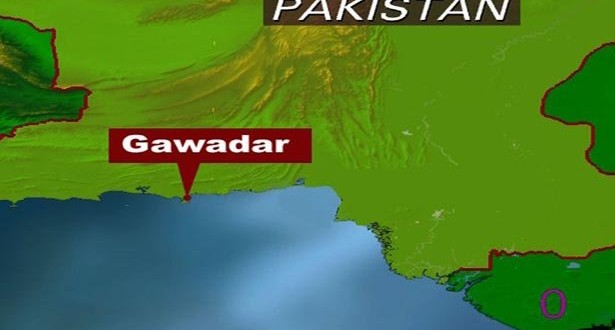 QUETTA: As many as 12 foreigners were arrested by Federal Investigation Agency (FIA) from Gwader Coastal Highway.

According to the details, during a routine checking, FIA netted 12 foreigners who reportedly wanted to enter into Iran illegally.

FIA handed over the foreigners to the local administration.