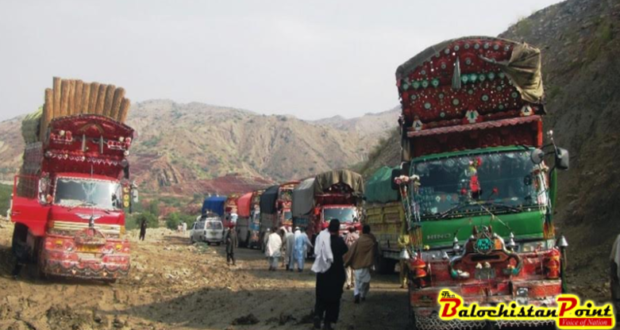 ZHOB: Like elsewhere in the county Zhob city and adjoining areas also received much-awaited rain that not only brought the mercury down but also ended the prolonged dry spell in the area. The rain brought relief for the people dwelling in urban and rural areas, who had been facing drought-like situation due to a long dry spell. Zhob falls in the ‘monsoon’ range yet the area had not received rain since long time.

The first winter rain started on Sunday evening that continued till late. The mountainous Zhob valley is now in the grip of cold weather and forcing the people to again turn on electric heaters and stoves to keep warm.

The cold also gripped neighboring Sherani district after receiving rain, which restricted the residents of hilly areas to stay indoors. People have expressed joy as they would get rid of the dust in the air which was causing breathing aliments and aggravating condition of asthmatic patients. But the doctors in the area said, the sudden sharp decline in temperature also increases the chances of catching cold and chest infections. They have advised the parents to keep their children warm and make sure their head, neck and hands are fully covered.

The people here usually enjoy the winter special cuisine ‘Landi’ – traditional dried meat to protect themselves from the biting cold.

On the other hand, the people of the area faced a great deal of inconvenience owing to power tripping and low-voltage that has created numerous problems and multiplied the miseries of people several folds.

Published in The Balochihistan Point on December 10, 2018