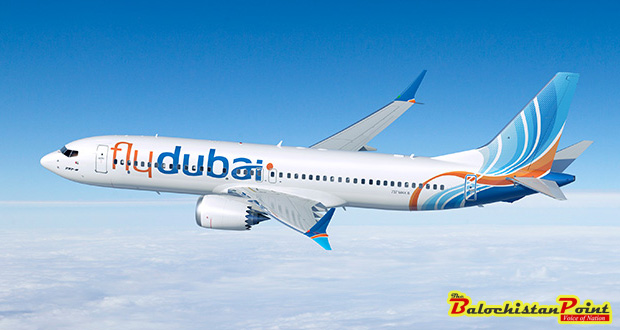 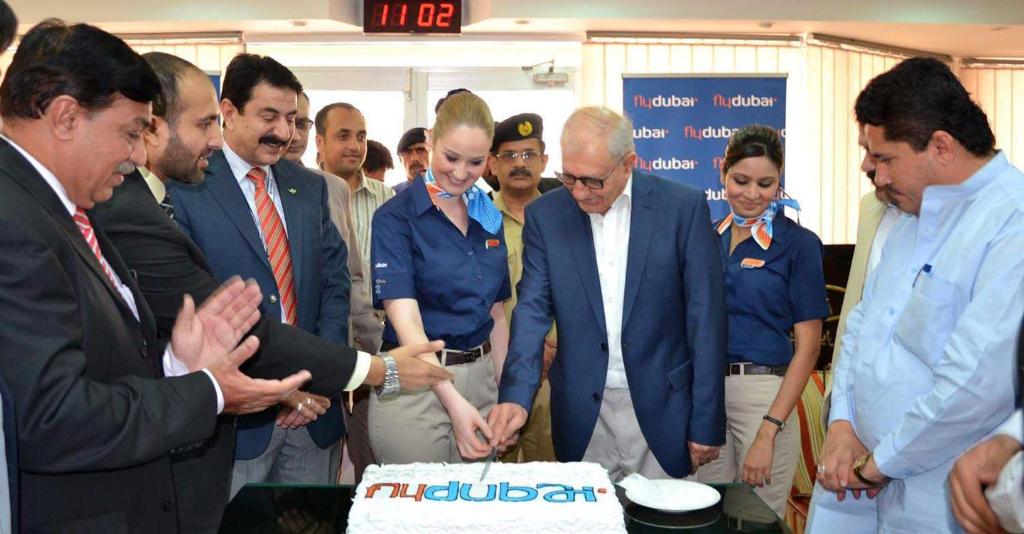 Speaking at the occasion Governor Balochistan said that “Commencement of international flights from Quetta would give boost to trade and people would have direct access to Arab Countries and air travelers would see a remarkable change in travelling facilities.”

Fly-Dubai would operate three flights from Quetta to Dubai per week.

Pakistan International Airlines (PIA), the national flag carrier had suspended its Dubai flights from Quetta in 2013.

The Balochistan Point had reported that how PIA is treating people of Balochistan as children of lesser God.

Published in The Balochistan Point on June 12, 2015