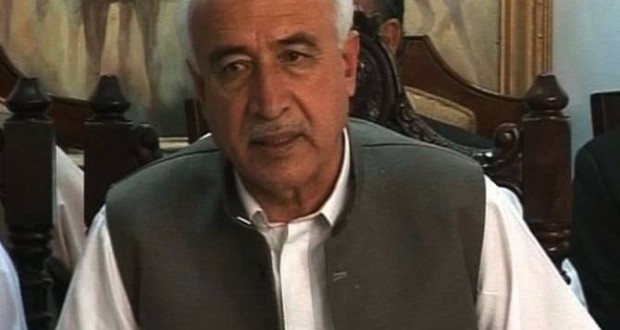 Foreign countries not allowed to establish consulates in Balochistan

According to a statement released by information department of Balochistan, Dr. Malik made the aforementioned complain while talking to American Consul General Brian Heath.

Foreign countries are allowed to establish consulates in Peshawar, Lahore and Karachi but not in Quetta, Lamented Dr. Malik. People of Balochistan are suffering as a result of absence of foreign consulates in Balochistan.

According to analysts, Balochistan is a no go zone for the foreigners after the 5th insurgency intensified in province in 2006. Foreigners are allowed to visit Quetta and only after issuance of No Objection Certificate to them.

Published in The Balochistan Point on 30th September, 2014.