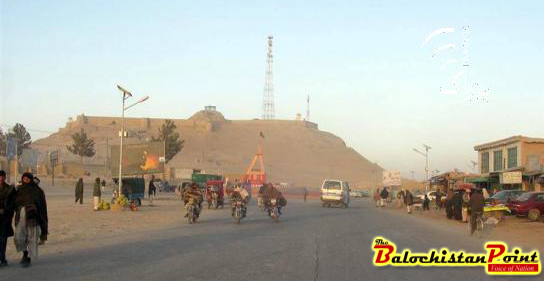 Quetta: Armed men killed four people in Nimargh area of Kalat and dumped their bodies in a desolated area on Friday.

Four of them were kidnapped by armed persons a day before from Nimargh area of Kalat and today their bodies were on dumped.

According to the Levis force, “Armed men killed them and dumped their bodies in the desolated area.”

“They were picked-up by armed persons yesterday and they shot them dead.” Sources told.

They were picked by armed persons from their residence and today they dumped their bodies after killing them.

The killed ones have been identified as Dilshad, Kareem, Habibullah and Shah Nazar.

So far no group has claimed responsibility of the killing till the report was filed.

Sources said, the Levis force and administration could not reach the spot in dark to escape further attack.