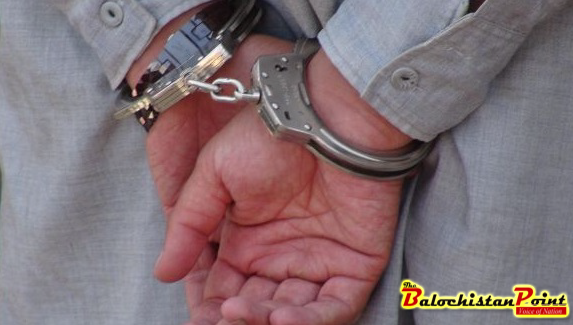 9 Afghans, 4 facilitators among 27 held in action

Quetta: Security Forces have launched a combing up operation in Mastung District and said to have arrested 27 suspects including four facilitators that took part in Civil Hospital carnage.

Security forces and Law Enforcement Agencies had launched combing operation on Friday in Kanak hilly region, some 25km far from Quetta. A formidable force was used in the action meant to destroy a strong terrorist bases in Central Balochistan in use of Taliban and their affiliates, some sources claimed.

“During the operation, a huge cache of explosive was seized during the combing operation,” security sources confirmed.

Existence and arrest of nine Afghan nationals enhanced the importance of the combing up operation in Central Balochistan or in the outskirts of Quetta which remained the scene of bloody attacks on the Hazara Tribesmen for the past two decades or more.

The security sources confirmed that four of the alleged facilitators of the Civil Hospital suicide attack were also rounded up on specific information gathered by the security forces. They may provide a lead to the incident of Civil Hospital where 74 people, most of them eminent lawyers, lost their lives and over 130 injured some of them seriously.

“The arrested persons had been shifted for further interrogation while investigations are underway.” Security sourced added.

2016-08-20
admin
Previous: The effects of drought 2005 on Baluchistan
Next: Four dead bodies recovered in Kalat