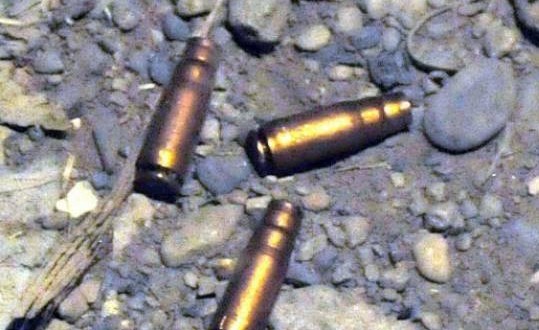 QUETTA: At least four  people, including three labourers, were killed in Naseerabad and Jaffarabad,  on Monday.

According to police, unidentified armed men opened fire on a group of labourers in Khan Kot area of Naseerabad, killing three of them. The deceased were identified as Noor Muhammad, Jabar and Gul Muhammad.

In Jaffarabad, on a tip-off, police recovered a body from Dera Allayar Bypass. He was identified as Abdullah, 27. Police said the deceased, who belonged to Orangi Town of Karachi, was tortured to death.