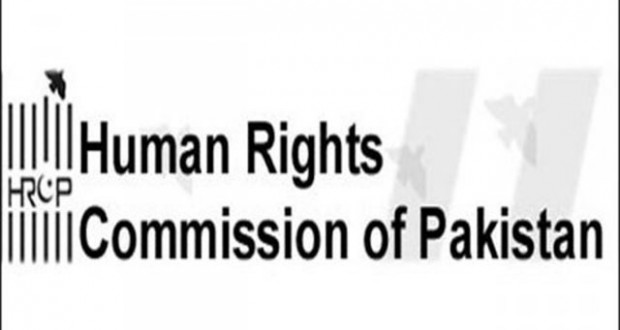 LAHORE: The Human Rights Commission of Pakistan (HRCP) has strongly condemned the killing of citizens in several bombings over the weekend, including one in Quetta where at least 30 people were killed when an imambargah in a Hazara-concentrated locality was attacked. The commission said in a press statement, “The HRCP is extremely concerned and utterly dismayed to again find itself condemning another massacre in Quetta. The commission wishes to categorically point out that the attack was neither unexpected nor unavoidable. The outlawed Lashkar-e-Jhangvi militant group has claimed responsibility. No surprises there either. The only question is what else would it take for the state to pursue the killers with anything resembling single-minded focus. Is there a red line that the killers are yet to cross which would force the authorities into action? Or is it just that peaceful citizens being mowed stops being a travesty if the recurring massacres are spaced a few weeks apart? How much longer should we tolerate the ostensibly outlawed Lashkar-e-Jahngvi striking almost every week, unless someone wants to consciously look away as the group causes havoc?” The HRCP also condemned an attack on a paramilitary convoy in Peshawar, in which at least 18 people were killed. “The HRCP does not claim much expertise in security matters but it believes that reacting to mayhem after it has unfolded would not work. The fact that weapons large and small, including explosives and bomb-making skills, are so easily available all over the country should lead to appropriate counter-measures.

2013-07-02
admin
Previous: Four killed in Balochistan
Next: Sister of Missing Nisar Ahmed appeals President of Pakistan for his safe recovery