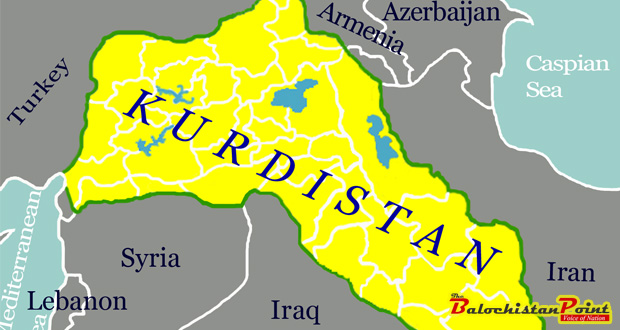 Future Of Kurds In Iraq 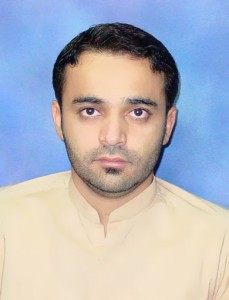 No entity, group, nation or state whatever the basis for its creation or existence can have priority over the intrinsic rights of the people it integrates to itself for supposedly higher and noble aims. Imposition of languages, culture, ethics and values however lofty in the eyes of the imposer cannot be justified on any grounds be they religious, social, economic or political. Such unjust impositions will always be the cause of the numerous problems that they will face at every turn.

Iraqi Kurdistan or South Kurdistan located at north of Iraq having 6.2 million population of Kurds enjoys an autonomous status after US invasion of Iraq in 2003.  The full name of the government is the Kurdistan Regional Government. Kurds also refer to the region as Başûra Kurdistan or Başûrî Kurdistan referring to its geographical location within the whole of the Greater Kurdistan Region.

Kurds, who comprise about 20% of Iraq’s population and are commonly described as the world’s most populous stateless nation. The Kurds have been a loyal ally of the United States for quite some time. Over 100,000 died at the hands of the Saddam regime, and yet they still fought valiantly on the side of US forces during the invasion in 2003. Sandwiched between Turkey, Syria, Iraq and Iran, Kurdistan is a beacon of stability in a sea of growing insecurity. The Kurds are a moderate, modern, Sunni Muslim power that openly trade with Israel in the face of Arab resistance. They have everything a country should have: a stable economy, an educated population, a unique ethnicity, a rich historical narrative, and perhaps most importantly, a legitimate right to self-determination.

The Kurdish regional government (KRG) has steadily expanded its political and economic clout over the past decade. Now the apparent collapse of central authority in Iraq has given the biggest boost yet to the independence movement.

In June 2014, the Islamic State of Iraq and Syria (ISIS) began a major offensive in northern Iraq against the Iraqi government, following clashes that began in December 2013.

ISIS Jehadis captured several cities and other territory, beginning with an attack on Samarra on 5 June followed by the seizure of Mosul on the night of 9th June and Tikrit on 11th June. As Iraqi government forces fled South on 13th June, the Kurdish forces took control of the oil hub of Kirkuk, part of the disputed territories of Northern Iraq.

As Iraq once again hit by unrest, the Kurds do not see a good future and have already been victimized in past by different Arab regimes. Kurdish parliamentarian Shoresh Haji stated ‘I hope that the Kurdish leadership will not miss this golden opportunity to bring Kurdish lands in the disputed territories back under Kurdish control’.

Massoud Barzani, the president of the autonomous Kurdish region in northern Iraq, appears to have moved the country closer to partition after asking MPs to form a committee to organize an independence referendum. ‘I have said many times that independence is a natural right of the people of Kurdistan. All these developments reaffirm that,’ Said by Mr. Barzani.

Iraq has got a new situation and Kurdistan becomes a new reality for world.  Kurdistan as a self-sufficient oasis in an otherwise bleak landscape: the Kurds have their own army, the pesh merga, and the Kurdish oil supply allows them economic independence from Baghdad. Since 2003, unrest in Iraq has badly affected socio-economic life of masses and Arabs have shown enmity to many Kurdish taxi drivers and traders.  Iraqi government is not serious to take Kurds along with them.

A unilateral declaration of independence from the Kurdish leadership can prepare the ground for future conflicts in the region, so it needs more homework in short time period but there should be no doubt that either Kurdistan will survive or not? Yes it will survive as it has survived for a decade as an autonomous region with in Iraq by generating their own revenues and contributed enough for regional peace and security. Kurds have proved that they are peace loving people and will cooperate in regional political situation of Middle East. This time US and all western powers needs to support a new Kurdistan i.e. Symbol of peace and regional security.

Author is a Political-Sociologist from Baluchistan. He is currently a M.Phil. Sociology Scholar from International Islamic University Islamabad. Follow him on Twitter: @Mastang1079